Lisa Goldman is director of the Israel-Palestine Initiative at the New America Foundation, in New York City. Co-founder and contributing editor to +972, a progressive digital magazine that is based in Tel Aviv-Jaffa, her articles have been published in various publications, including Ha’aretz, Time Out Tel Aviv, The New York Times, Forward, Jewish Quarterly and the Columbia Journalism Review. Born and raised in Vancouver, Canada, she has spent most of her adult life in Israel and the United States. She kindly accepted to give me this short interview. (Read more…) 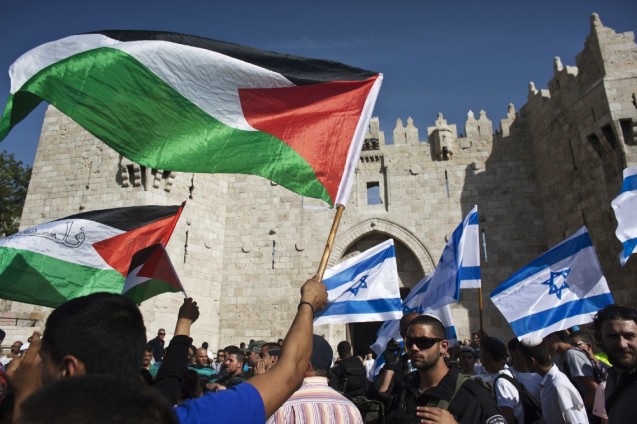 Portugal is following the example of other European countries and took the first step to recognize a Palestinian State. Some people consider this gesture to be merely symbolic, considering the facts on the ground: continuous expansion of the settlements, political and geographical separation of the West Bank from Gaza, the failure of Hamas’ armed resistance and also the non-violent methods of the Palestinian Authority. How effective can be this recognition since the U.S. is not keen on pressuring Israel, and Israel looks immune to any international pressure?

European recognition of the state of Palestine is only symbolic. Europe is Israel’s biggest trading partner and a strong ally of Israel’s.

Perhaps if Europe were to indicate to Israel that there were economic or diplomatic consequences for continuing its military presence in the occupied Palestinian territories (oPt) the gesture would have a bit more meaning.

What’s the viability of a two-state solution? And is there an alternative?

The two-state solution seems to be on life support (some say it is comatose), but the problem is that there are no real alternatives.

If the current status quo continues for much longer, we will have a de facto single state with half the population completely disenfranchised, which is morally untenable. I do not know what will happen. 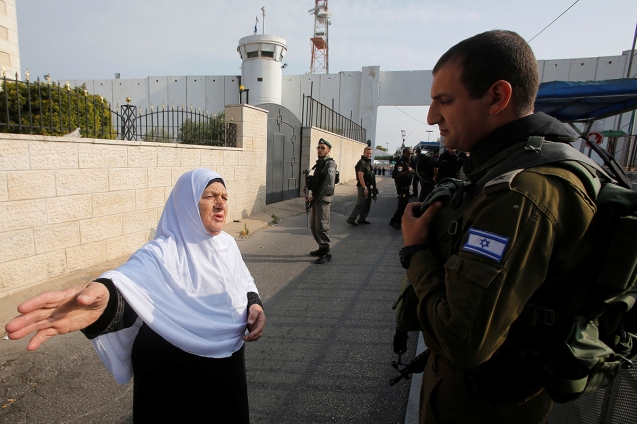 The recent Gaza onslaught has revealed, according to your own assessment, a more fractured Israeli society, with minimal tolerance for dissent. We have also been witnessing to several racist attacks and a lot of incitement to hatred. Fears are growing that the new nationality law proposals will deprive Israel’s minorities of their rights and destroy the democratic character of the state. Will the status quo change without Netanyahu? Is there any political leader brave enough to end the occupation? What can we expect of the next elections?

Last summer’s Israeli military assault on Gaza did not reveal a more fractured Israeli society. It revealed a huge chasm between the Jewish and Palestinian populations of Israel.

The Jewish population was very united, with 95 percent (or more) polling in favour of the army’s tactics and the Government’s policies regarding Gaza.

It’s not clear what will happen in the next elections. There are those who say that Israel’s silent majority is sick of Netanyahu and worried about his poor relationship with the United States, which is of course Israel’s most important ally.

But the center-left is deeply divided and I’m not sure they would win enough seats to form a majority coalition even if they could find a way to cooperate.

It is also possible that [Benjamin] Netanyahu will be re-elected, but with a far-right coalition that replaces the religious parties with Yesh Atid, the centrist party that just left the coalition. In that case, the situation will only become worse.

But it’s impossible to predict these things, of course. One thing we can say for sure is that currently there is no political leader capable of brokering a permanent peace solution with the Palestinians.

Parts of this interview, via e-mail and edited for clarification, were included in an article published in the Portuguese newspaper EXPRESSO, on December 20, 2014